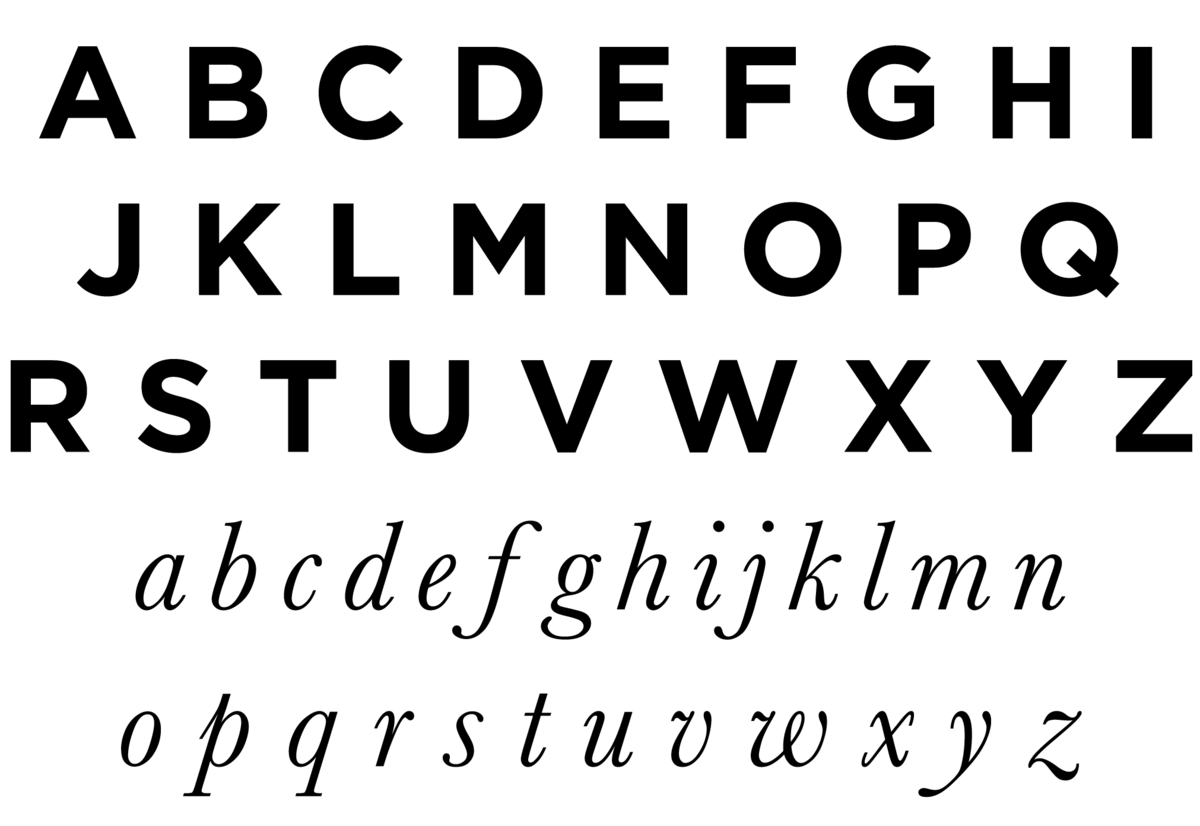 This is the Alphabet

An alphabet is a standardized set of basic written symbols or letters that represent the phonemes (a distinct units of sound in a specified language that differentiates one word from another) of certain spoken languages. Not all writing systems represent language in this way; in a syllabary, each character represents a syllable, for instance, and logographic systems use characters to represent wordsor other semantic units.

The first alphabet dates back to the Middle Bronze Age (1500–1200 B.C.). Egyptians were already using hieroglyphs. However, hieroglyphs consisted of pictures that represented letters. Hieroglyphs were commonly used in depicting aspects found in sacred writings.

When was the modern Alphabet created?

By at least the 8th century BCE the Greeks borrowed the Phoenician alphabet and adapted it to their own language, creating in the process the first "true" alphabet, in which vowels were accorded equal status with consonants. These are the Phoenicians

Who created the Alphabet?

Scholars attribute its origin to a little known Proto-Sinatic, Semitic form of writing developed in Egypt between 1800 and 1900 BC. Building on this ancient foundation, the first widely used alphabet was developed by the Phoenicians about seven hundred years later.

How has the Alphabet affected our lives today? 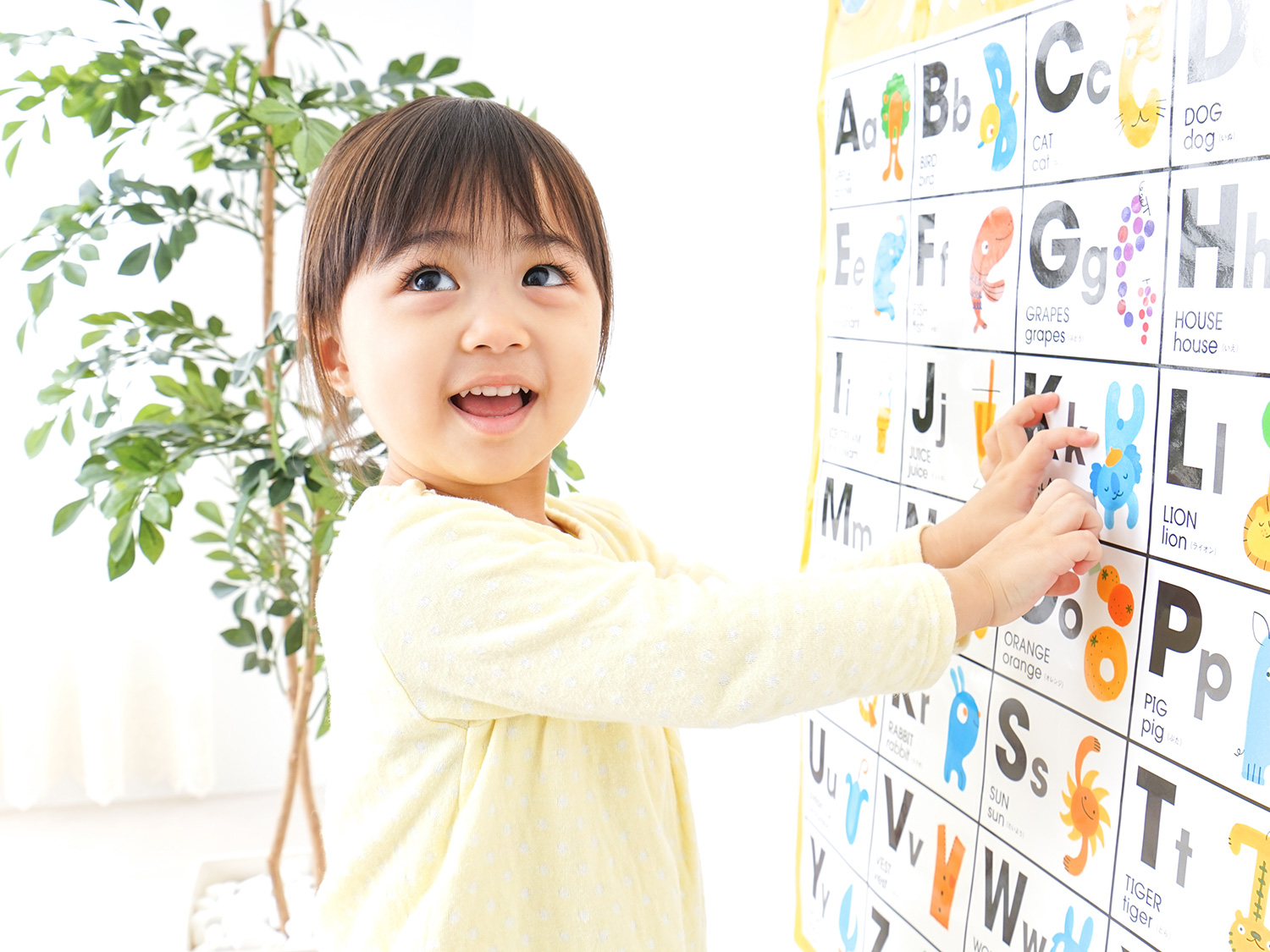 This is a kid learning the alphabet.

In what ways do we use the Alphabet in our lives today?

Children's knowledge of letter names and shapes is a strong predictor of their success in learning to read. Knowing letter names is strongly related to children's ability to remember the forms of written words and their ability to treat words as sequences of letters.

What would our lives be like without the Alphabet?

Without the alphabet, mankind would never have advanced to the levels we have today. If the alphabet hadn't been invented, book would never have appeared and consequently people would be uneducated and life would be boring. Also,there would be no such thing as speech communication because all the things would sound the same since there is no alphabet. Anothe thing is that the language we would learn would also be taught to everyone on earth as there are no languages. We would also be communicating mainly through our body parts using sign language.

Fun facts about the Alphabet